We learned a bit more about this 'Strange World.' 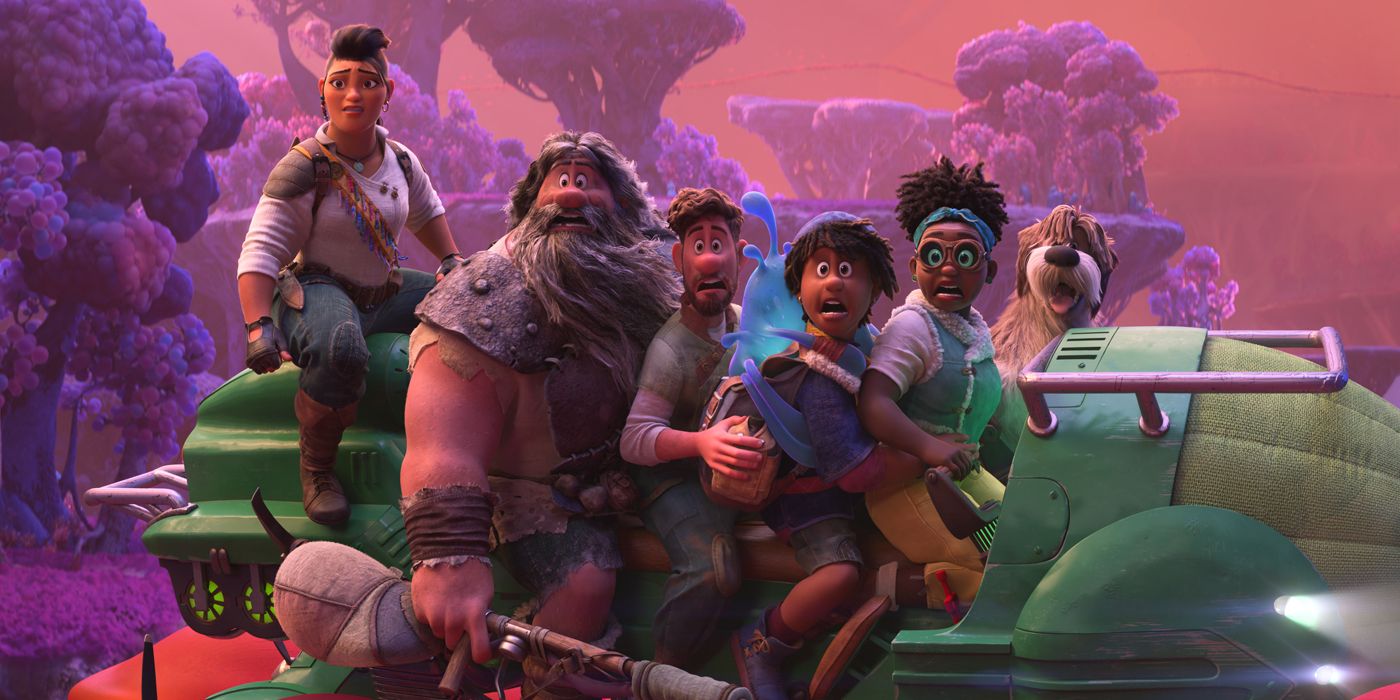 The latest to come from Walt Disney Animation Studios, Strange World (2022) is obviously a hotly anticipated project. While being another Disney movie alone should certainly be enough to get people interested, in case you were still on the fence about Disney's latest, their lengthy presentation at the D23 Expo sheds a bit more light on the project.

The first thing that director Don Hall and writer Qui Ngyuen showed off at the event was a brand-new trailer. The second trailer to be released was screened exclusively to those in attendance and is not yet available online, but it does reveal a bit more about the Clades, the newest family of adventurers to join the Disney pantheon.

The second trailer showcases a lot of what we saw in the first one, with our heroes bravely traversing a land beneath their own and completely untouched by those who reside outside it. We did also get a good look at an extended clip showing Searcher and Jaeger saving Ethan from a horde of mysterious tentacle monsters. Jaeger, having seemingly been stranded in the strange world for years, has become quite familiar with the landscape and its inhabitants, even fashioning himself a powerful flamethrower to ward off the monsters. Afterward, a lengthy chase ensued where the Clade men are eventually saved by Callisto and Meridian Clade (Gabrielle Union), the husband of Searcher and the mother of Ethan.

The "adventure is out there" vibe of the early footage seems alive and well with the new information in what is sure to be another fantastical Disney adventure.

Strange World is set to premiere exclusively in theaters on November 23rd, 2022. While we wait for the new trailer to arrive online you can watch the first one down below: