Triwer – The upcoming film will be directed by Renny Harlin. 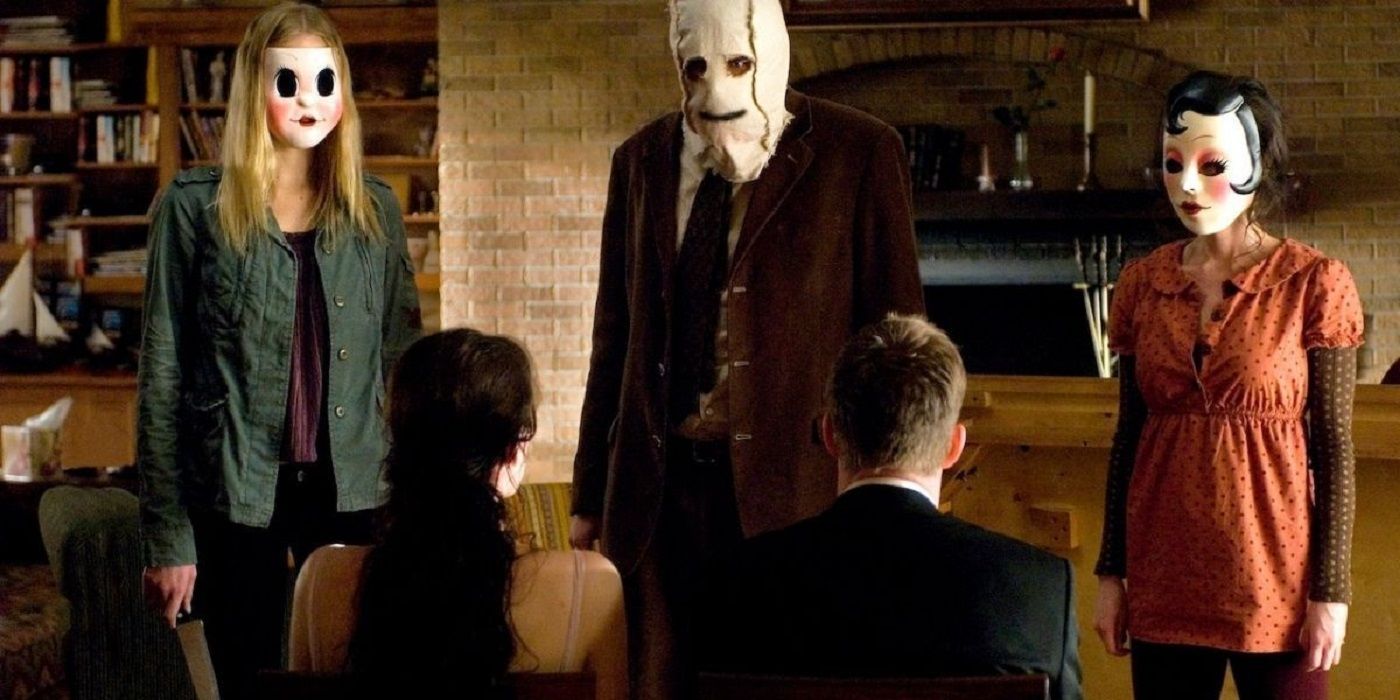 The Strangers, the first movie in an upcoming trilogy directed by Renny Harlin (The Misfits, Exorcist: The Beginning) and produced by Lionsgate, has started filming in Slovakia with Rastislav Kuril’s Frame Film servicing production. Production on the first part of the planned trilogy, which is a remake of the 2008 film with the same name, started in August on locations in and around Bratislava, per Variety.

The original home invasion flick was written and directed by Bryan Bertino in his feature debut, with Liv Tyler (Armageddon) and Scott Speedman (Underworld) starring. Registered as a sleeper hit upon its May 2008 release via Universal Pictures, the film came to be appreciated in the years following as a cult classic, along with its March 2018 sequel The Strangers: Prey at Night.

Madelaine Petsch (Riverdale), Froy Gutierrez (Cruel Summer) and Gabriel Basso (Hillbilly Elegy) are set to star in the upcoming film, which follows Petsch’s character as she drives cross-country with her longtime boyfriend (Gutierrez) to start a new life in the Pacific Northwest. When their car breaks down in Venus, Oregon, the two are forced to spend the night in a secluded Airbnb. Their stay goes quickly awry, and they get terrorized from dusk till dawn by three masked strangers.

Petsch stars as Cheryl Blossom on The CW’s hit series Riverdale and can also currently be seen in the rom-com About Fate. Her additional film credits include Jane, Sightless and Polaroid. She also is set to star in Hotel for the Holidays, which will hit Amazon Freevee this December. Gutierrez plays Jamie Henson on the Freeform series Cruel Summer, which was renewed for a second season. He has also appeared on shows like Light as a Feather, Teen Wolf and One Day at a Time. The actor is also a part of the highly-anticipated Hocus Pocus 2, which is slated for release on Disney+ on September 30.

Basso recently led the Ron Howard drama Hillbilly Elegy with experience in films like The Kings of Summer and Super 8, among others. The actor is best known for his role as Adam, the son of Laura Linney’s Cathy, on Showtime’s series The Big C. The actor has upcoming roles in Mouly Surya’s action-thriller Trigger Warning and the Netflix series The Night Agent.

Amid global turmoil, superyachts are selling more than ever. Here's why

15 minutes ago - By Amanda Caroline

millions of movie lovers to enjoy

18 minutes ago - By Amanda Caroline